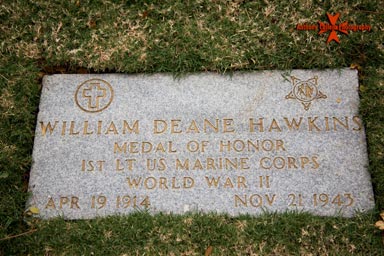 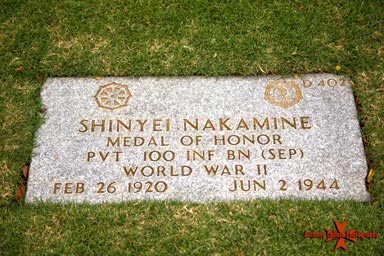 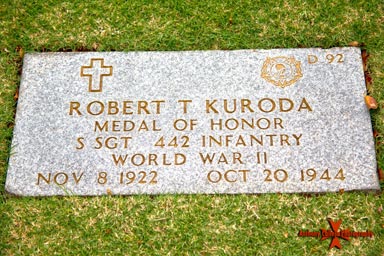 Shinyei Nakamine (January 21, 1920 – June 2, 1944) was a United States Army soldier. He is best known for receiving the Medal of Honor because of his actions in World War II.

Robert Toshio Kuroda (November 8, 1922 – October 20, 1944) was a United States Army soldier.[1] He was a recipient of the United States military highest decoration—the Medal of Honor—for his actions in World War II 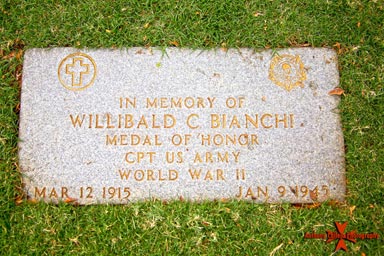 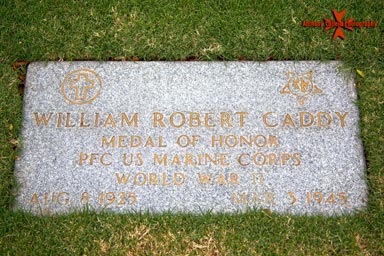 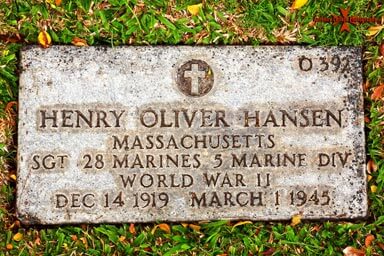 CPT. Willibald Charles Bianchi (March 12, 1915 − January 9, 1945) was an officer in the Philippine Scouts who received the Medal of Honor for actions in Bataan, Philippines during that country's capitulation to Japanese forces during World War II. After the action near Bagac in the Bataan Province, Bianchi was among the troops captured by the Japanese at the fall of Bataan, on April 9, 1942. He was part of the Bataan Death March, & was imprisoned in several Japanese prisoner of war camps, enduring horrible conditions. He was known for his compassion & efforts to better the lot of his fellow prisoners by bartering with their captors for extra food & medicine. On January 9, 1945, while imprisoned in an unmarked Japanese prison ship, Bianchi was killed instantly when an American plane, unaware that the ship contained American prisoners, dropped a 1,000-pound bomb in the cargo hold. Bianchi is one of three members of the Philippine Scouts who were awarded the Medal of Honor.

Private First Class William Robert Caddy, (August 8, 1925 – March 3, 1945) was a United States Marine who sacrificed his life to save the lives of his platoon leader &amp; platoon sergeant during the Battle of Iwo Jima. For his bravery, he posthumously received his nation's highest military decoration — the Medal of Honor. He was the 72nd Marine of World War II to receive this honor.
Caddy dropped out of high school after 2 years &amp; worked giving most of his earnings to his mother before being drafted in the Marine Corps in 1943. He attended training &amp; was sent overseas to the Pacific Theatre of World War II aboard the USS Arthur Middleton. After the Middleton he went to Hawaii for training &amp; then went to Iwo Jima aboard the USS Darke (APA-159). For the next 12 days he fought with his unit on the island until he was killed March 3, 1945 when an enemy grenade landed near him &amp; he sacrificed himself by smothering the blast with his body.

Henry Oliver Hank Hansen (December 14, 1919 – March 1, 1945) was a United States Marine in World War II. He took part in the first flag raising over Iwo Jima, and was, for a time, mistakenly identified as one of the six men in the famous photograph of the second flag raising 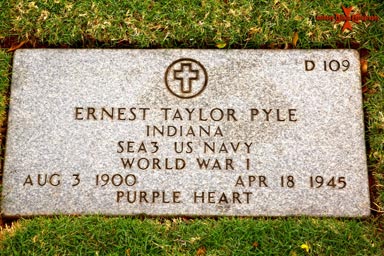 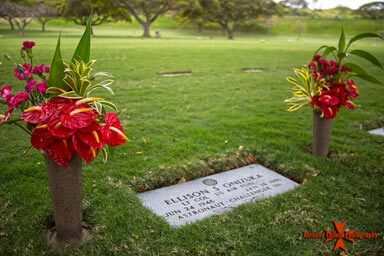 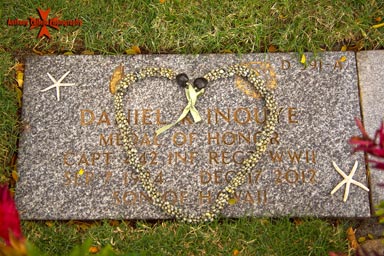 Ernest Taylor Pyle (August 3, 1900 – April 18, 1945) was an American journalist who was known for his columns as a roving correspondent from 1935 for the Scripps Howard newspaper chain, especially during World War II, when he reported both from Europe and the Pacific, until his death in combat on a Pacific island. He won the Pulitzer Prize in 1944.
His travel articles, about the out-of-the-way places he visited and the people who lived there, were written in a folksy style, much like a personal letter to a friend; many were collected in Home Country (1947). By the war, he enjoyed a following in some 300 newspapers and was among the best-known American war correspondents in Europe

LT Col Ellison Shoji Onizuka US Air Force June 24, 1946 – January 28, 1986 was an American astronaut from Kealakekua, Kona, Hawaii, who successfully flew into space with the Space Shuttle Discovery on STS-51-C, before losing his life to the destruction of the Space Shuttle Challenger, where he was serving as Mission Specialist for mission STS-51-L. He was the first Asian American to reach space. 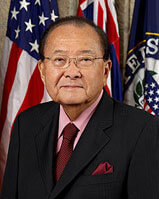 Daniel Ken Dan Inouye (September 7, 1924 – December 17, 2012) was a Medal of Honor recipient &amp; a United States Senator from Hawaii, a member of the Democratic Party, &amp; the President pro tempore of the United States Senate from 2010 until his death in 2012, making him the highest-ranking Asian American politician in U.S. history. Inouye was the chairman of the U.S. Senate Committee on Appropriations.
A senator since 1963, Inouye was the most senior U.S. senator at the time of his death. He was also the second-longest serving U.S. Senator in history after Robert Byrd. Inouye continuously represented Hawaii in the U.S. Congress since it achieved statehood in 1959 until the time of his death, serving as Hawaii's first U.S. Representative &amp; later a senator. Inouye was the first Japanese American to serve in the U.S. House of Representatives &amp; later the first in the U.S. Senate. Before then, he served in the Hawaii territorial house from 1954 to 1958 &amp; the territorial senate from 1958 to 1959. He never lost an election in 58 years as an elected official. At the time of his death, Inouye was the second-oldest sitting U.S. senator, after Frank Lautenberg of New Jersey.
Because of his seniority, following Senator Byrd's death on June 28, 2010, Inouye became President pro tempore of the Senate; this made him third in the presidential line of succession after the Vice President &amp; the Speaker of the House of Representatives.