The Aloha Tower is a lighthouse that is considered one of the landmarks of the state of Hawaii in the United States.

It has and continues to be a guiding beacon welcoming vessels to the City and County of Honolulu.

At ten stories and 184 feet (56 m) of height, topped with 40 feet (12 m) of flag mast, the Aloha Tower was the tallest structure in Hawaii for four decades. 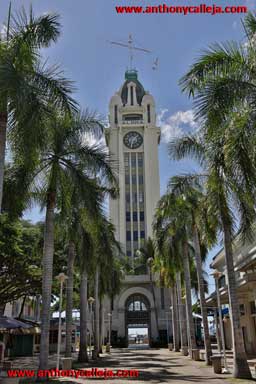 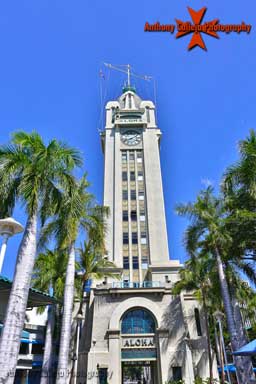 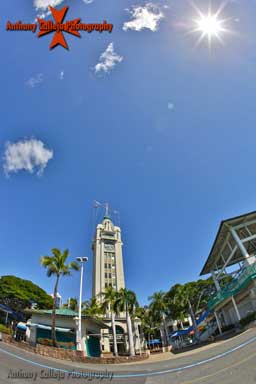 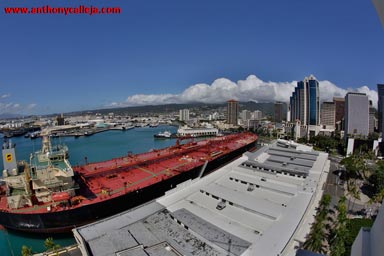 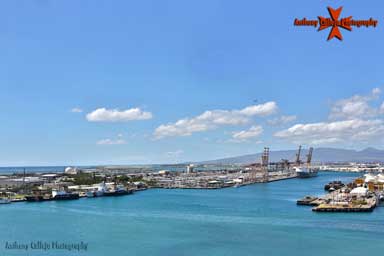 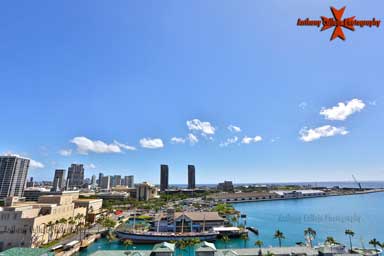