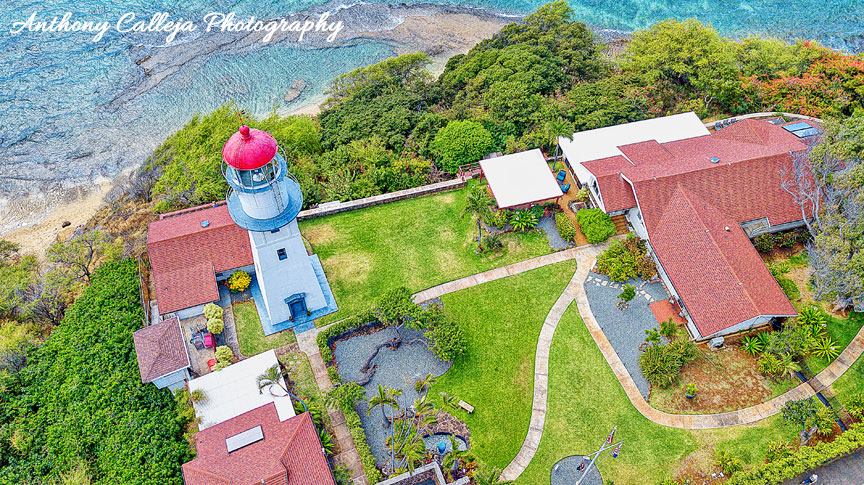 Aloha! Welcome to the Lighthouses of Oahu section of my website. My name is Anthony Calleja, and I am a photographer based in Oahu Hawaii.

Diamond Head Lighthouse is a United States Coast Guard facility located on Diamond Head in Honolulu, on the island of Oahu in the State of Hawaii.

In a 2014 interview, 94-year-old veteran Melvin Bell described serving as the radio operator at the Diamond Head station during the Japanese sneak attack on Pearl Harbor, and the steps he took to warn civilian vessels of the attack.

Barbers Point Light is a lighthouse on the island of Oahu in Hawaii.

The lighthouse stands on Barbers Point outside of Kalaeloa on the southwest tip of the island. It is named after Captain Henry Barber.

Construction for the lighthouse was prompted by the grounding of the steamer Manchuria in the predawn hours on August 20, 1906 on the reefs off Waimanalo.

The lighthouse was automated in 1974 and its keepers quarters demolished in 1987, but the remnants are still visible.

The lighthouse contains a roughly 12-foot-tall French Fresnel hyper-radial lens, the largest lens in use in the United States.

The lens is able to magnify and intensify the illumination of a single electrical 1,000-watt, 120-volt light bulb.

It was damaged by a vandal firing a bullet at it, but the lens is still in service as it is no longer reproducible.

A popular day hike along the access road to the lighthouse begins at a parking lot located south of the Makapuu lookout on Kalanianaole Highway.

A second trail leads from the remnants of the keepers quarters to the lighthouse, but it is off limits to the public.

The lighthouse itself is also off limits to the public and is protected by three locked gates. 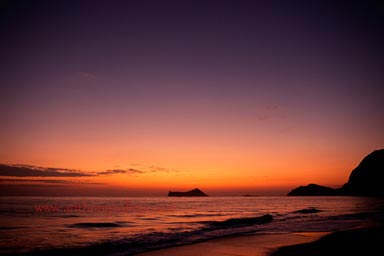 Makapu'u LighthouseThe Makapu'u Point trail, within Kaiwi State Scenic Shoreline, offers outstanding views of O'ahu's southeastern coastline, including Koko Head and Koko Crater. From the trail's destination at Makapu'u Head, one is rewarded with magnificent views of the windward coast and offshore islets, as well as the historic red-roofed Makapu'u Lighthouse built in 1909, which makes a stunning picture against the deep blue sea below (the lighthouse itself is off-limits). On a clear day, you may even see Moloka'i and Lana'i. The offshore islets are wildlife sanctuaries for Hawaiian seabirds, such as the 'iwa, frigate bird, and tropicbird. This trail is an excellent place to view migrating humpback whales in season (November-May). 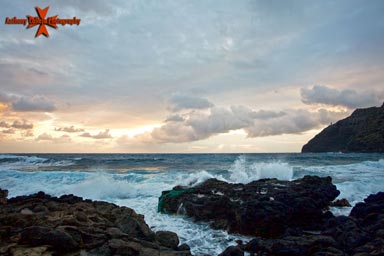 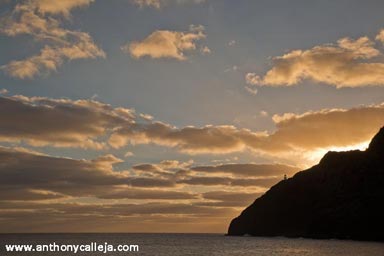 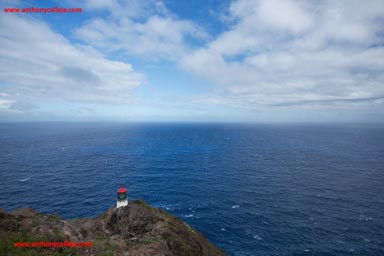 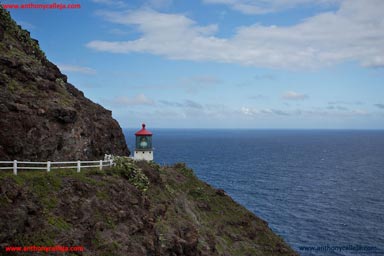 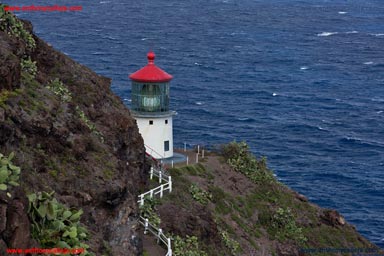 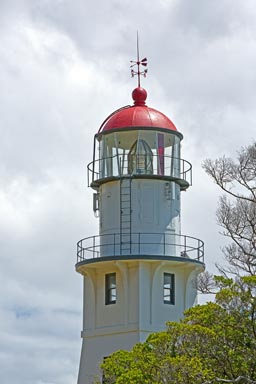 Barbers Point LighthouseThis 71-foot high lighthouse stands on Barber's Point outside of Kalaeloa on the southwest tip of the island. The point is named for Captain Henry Barber whose ship wrecked on a coral shoal off the point on October 31, 1796. The lighthouse was originally established as a station in 1888. The current concrete structure went into service in 1933 and was automated in 1964. There is no lighthouse keeper quarters and it is not open to the public
Diamond Head Lighthouse Built in 1899, the Diamond Head Lighthouse is an active lighthouse that houses the Coast Guard admiral in charge of that region. For mariners of yesteryear, Diamond Head also served as a landmark for their approach to the harbor at Honolulu from the west coast of the United States. With the increase of commerce calling at the port of Honolulu, a lookout was established in 1878 on the seaward slopes of Diamond Head for spotting and reporting incoming vessels. 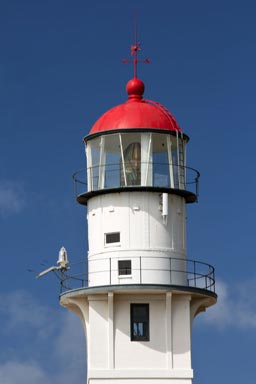 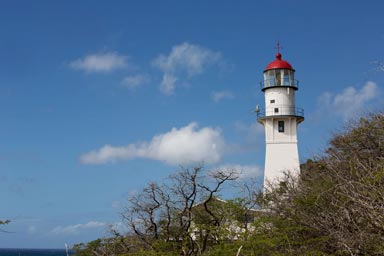 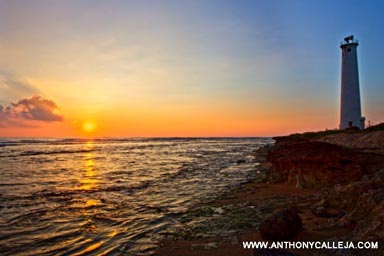 Ka'ena Point Lighthouse Ka'ena Point is a celebrated legendary site for the Hawaiian people. In 1919, the Bureau of Lighthouses decided to place an unmanned acetylene light on Ka'ena Point. By the 1980s, the Navy requested that the range of the Ka'ena Point Light be increased to assist submarines. Rather than install a more powerful light on the beach, a navigational light was activated atop a building at the Ka'ena Point Tracking Station on the bluffs behind the point. The new light has a focal plane of 931 feet and a range of twenty-five miles. The area immediately around the point is off-limits to dogs and vehicles which has helped restore the natural landscape and elevate the number of nesting Laysan albatross and wedge-tailed shearwaters. 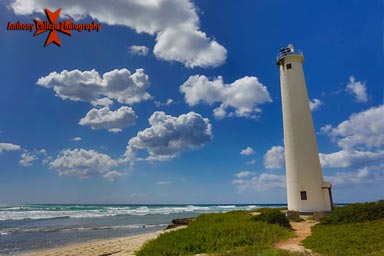