Bernice Pauahi Bishop Museum was honored to be one of only seven museums in the country to host the Congressional Gold Medal, awarded to Nisei World War II veterans in recognition of their exceptional service, sacrifice, and loyalty to America.

The Nisei Soldiers shared their inspiring stories. Men who fought with bravery and courage on the battlefields of Europe and Asia. As their loved ones back home were held in internment camps.

An estimated 33,000 Japanese Americans served in the military during and immediately after World War II, about 18,000 in the 442nd and 6,000 as part of the MIS. ... Nisei veterans formed various clubs and organizations after the war that served social, community service, and political functions. 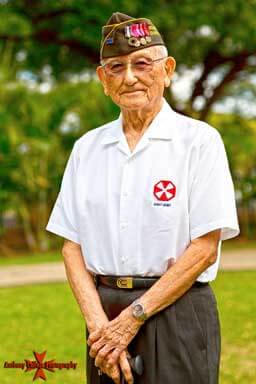 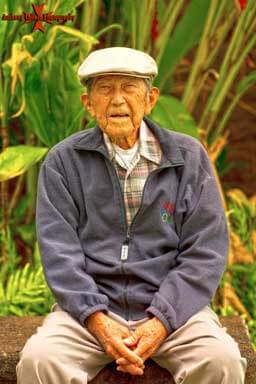 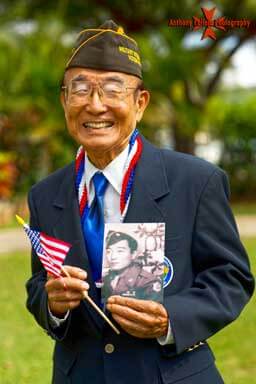 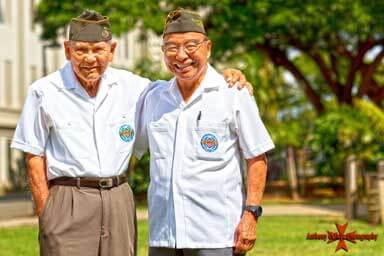 Planning to visit Honolulu, Hawaii for your fist trip to the Islands? Visit the many Historic sites including King Kamehameha statue! Remember to commemorate your memories with a mini photoshoot.