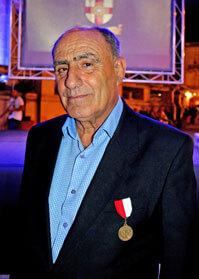 I wanted to dedicate this page to my Cousin Victor B. Caruana, a photographer in Malta, and my Mentor.

Victor B. Caruana was born in Mosta, Malta, on the "Island of Sunshine and History," on February 23rd, 1944.

He had his first Kodak Brownie camera when he was 11 years old and started experimenting with it. When he was 16 years old, he bought a Johnson's Photography Book, set up his first darkroom, and developed his first films himself. While still studying, he spent all his free time in photography.

When he was just 18 years old, he shot his first wedding instead of a photographer friend who happened to be sick. Since then, he shot all sorts of social occasions but focused mainly on covering different sports activities for various clubs and local newspapers.

A teacher by profession, he continued with photography, especially on weekends and holidays. He took part in various exhibitions in Malta and abroad, even solo exhibitions. He has photos printed in multiple magazines, books, and national newspapers both locally and abroad. He is most keen on outdoor photography, and fireworks display photography. 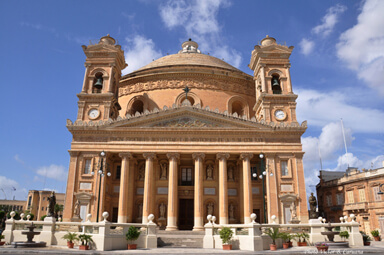 He switched to digital photography in 2006 and strides to capture and document the History of the Island of Sunshine, Malta.

In early 2017, He was honored by Mosta, Malta, for all of his years of contribution to the community.

I was fortunate to spend some time with him during my visit to Malta in 2017. 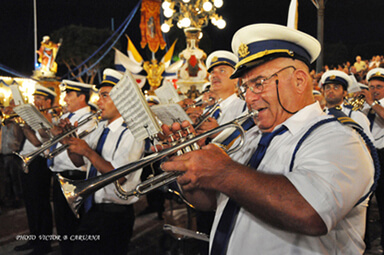 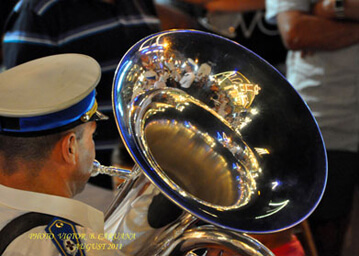 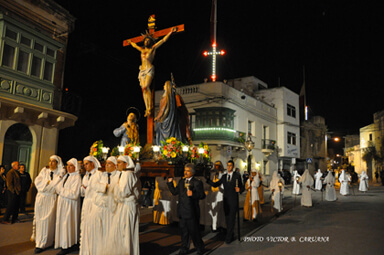 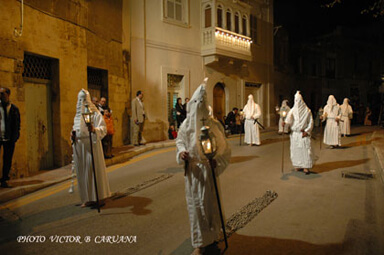 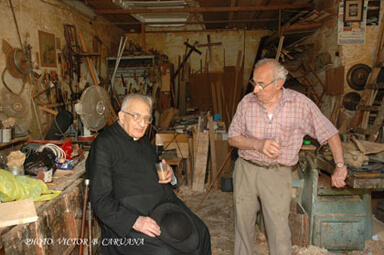 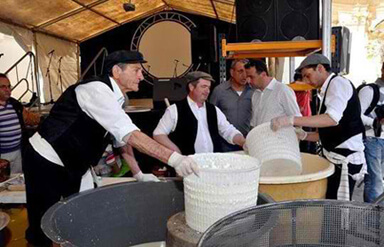 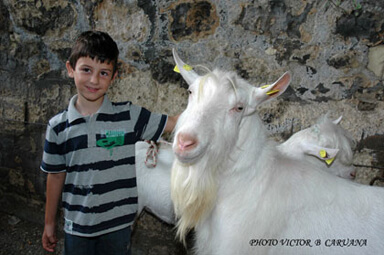 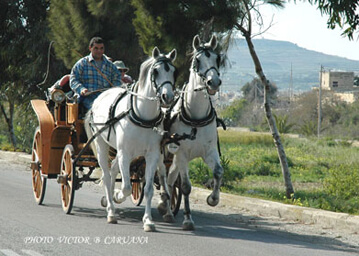 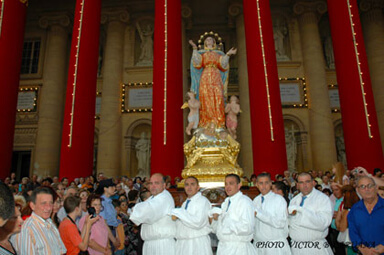 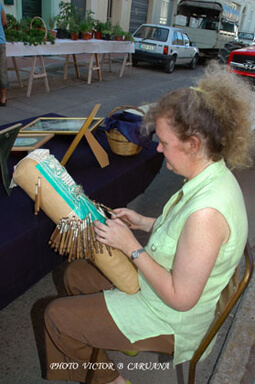 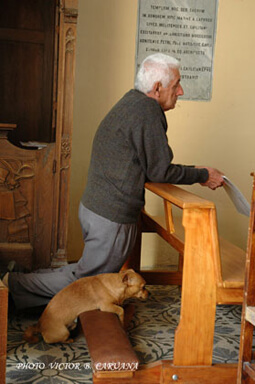 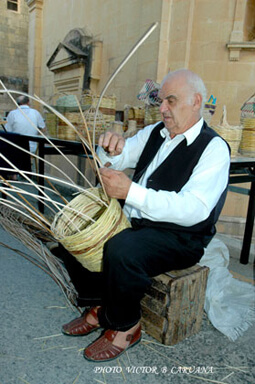 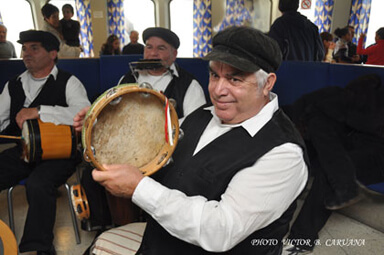 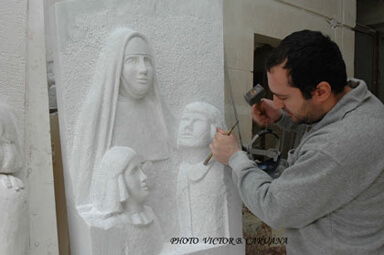 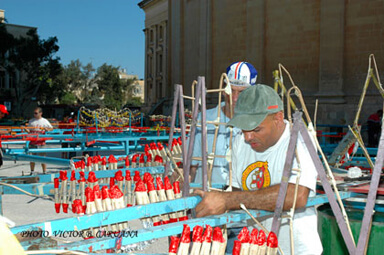 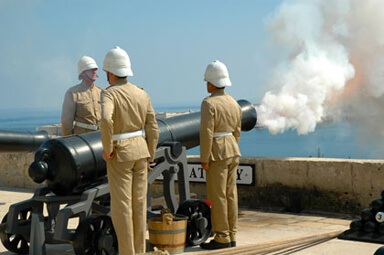 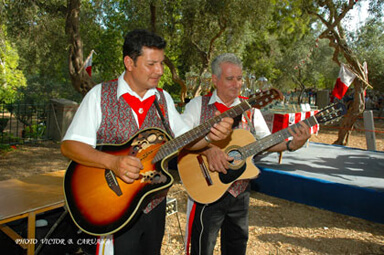 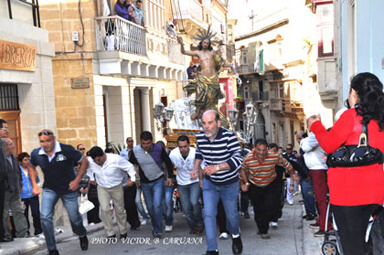 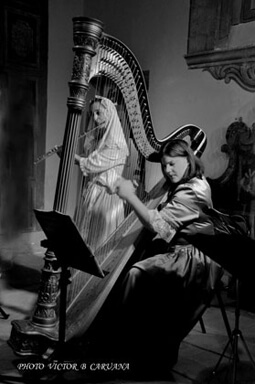 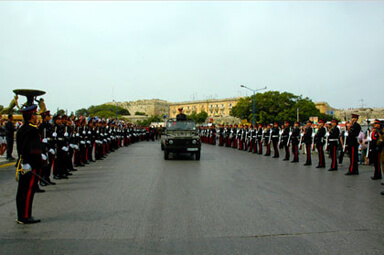 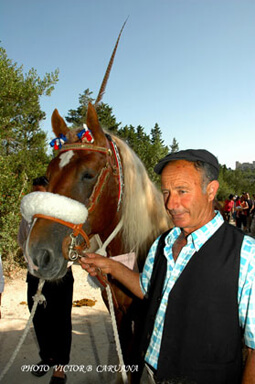