A Tribute To Auguste Rodin 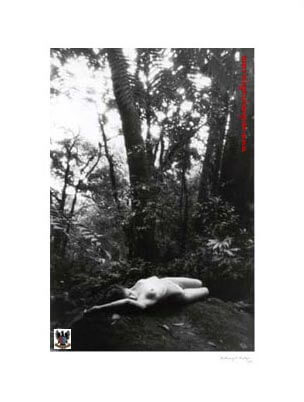 Aloha! Welcome to the Tribute of Frech Sculptor Auguste Rodin page of my website. My name is Anthony Calleja, and I am an Oahu photographer.

As an artist and photographer, I am inspired by Auguste Rodin.

"It is true that Rodin's art makes overt reference to its own artificiality. When we say that his kind of realism was not seamless, we mean it: his sculptures often exposed the joint lines of the piece molds in which they were cast, as well as the "unfinished" marks of modeling and editing. Fragmentation and repetition functioned the same way, as instances of the sculptor's processes made evident in his product.

Rodin typically made "spare parts" - feet, hands, knees, and so on - and put together his figures from these. And once he made a figure, he would often remake it by recasting multiple versions and variants. By showing these processes in the partial figures and modular recurrences of his exhibited work, he undercut his own virtuosity as a conjurer of stories in flesh and bone. He introduced an evident self-consciousness about the artificiality of art's means.

"It is also true that many of Rodin's literary and historical themes are inherited and often evoke a kind of Romantic sentiment that many modern sensibilities find cloying. They are much less original or prophetic than his radical formal devices. Common practice says we can take what we like from a predecessor and ignore things that we do not; that's how a lot of fruitful change happens. But in this case, if we simply disregard the stories Rodin's works tell to celebrate his "purely formal" contributions, we are cheating ourselves. By ignoring the immediate arena in which the innovations occurred, we wind up with an impoverished view of his achievement, both as a late nineteenth-century artist and as a key innovator in modern art.

That achievement involved finding new uses for old things in a double sense: understanding how aspects of sculpture that seemed unique might be made expressive and how themes that seemed embalmed in tradition could be revivified, in modern terms with these same devices. 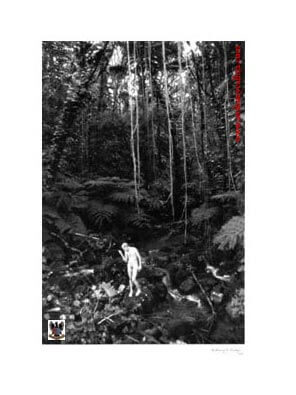 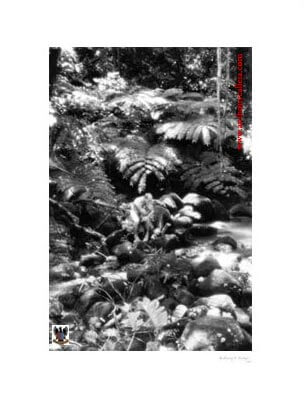 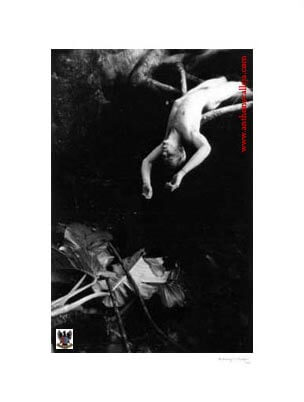 "Broken parts and replicas were a daily part of a sculptor's working apparatus: every studio in Paris was littered with them. But where others would have completed a work in progress, Rodin said "enough": and where others would have considered a figure made, he made it again - not because he thought these steps would cancel meaning in his work, but because he was willing to see how such decisions might alter the range of meanings he could convey. The truly creative act was to see how such forms could function within - not just independently of, or in antagonism to - his attempts to accord new meaning to the themes he dealt with.

"In his first major commission, for The Gates of Hell, he showed that in foiling expectations of wholeness and variety, he could at the same time make incompletion and monotony expressive. By not reconciling junctures between bodies that had been conceived separately, Rodin left the patched-together "couples" in The Gates to collide and claw at each other without any true mutuality. Despite their fevered motion, these figures and groups literally cannot pull themselves together, so no actions are resolved, and desires remain unassuaged. And the reuse of identical torsos, figures, and groups, hurtling up and down across this portal, helps deprive this pandemonium of any sense of real change or culmination. Fragmentation and repetition, as tools for dismantling one's world, became building blocks of another, an anti-world, where frantic, incessant incoherence reigned. They helped reorder the Renaissance topography of The Gates' ostensible subject, Dante's Inferno, into what would properly be called a living hell - a modern vision of chaos and futility implanted in every alienated existence, without discrimination and without end.

"One of the positive lessons that emerges from this gloomy composition is that treating a form as a movable cipher, and moving it around from one context to another, is a fruitful way of extending the range of meanings it can carry. The same head works differently with different bodies, the same foot or hand expresses something different in combination with alternative legs or arms, the same figure yields a different emotion in combination with a series of other bodies - or for that matter, in combination with itself, as the unrelenting pathos of the Shades' three-beat dirge demonstrates.

"This mobility of meaning operated on a particular level with units in one work, and also in the larger way Rodin used fragmentation and repetition in different contexts within his work as a whole. Making evident his piecemeal bodies and modular compositions proved to be a way to give newly expressive form both to the psychological torments of fictive worlds, in The Gates, and to complex dilemmas of social order, in The Burghers of Calais.

"In his monument to The Burghers, Rodin revivified a medieval story every French schoolchild knew, of six citizens who had volunteered as sacrificial hostages to an English king in a deal to end a wasting wartime siege. Dissatisfied with old conventions of summing up such a story in one hero or rhetorical gesture, he decided that, to get at the truth of what happened, the monument should treat all six equally. And to do that, he followed an analytic process we have seen before: imagining the cusp moment of commitment when the victims prepared to march out to what seemed certain death, he decomposed the event, conceptually and practically, into its smallest bits.

"He studied not just every man, but every arm, every hand, and even every finger, as an individual entity, in order to build up an atomized repertoire of discrete units of expression. Then when he built the monument from this lavish palette of recombinant possibilities, he exercised an odd kind of economy. Two of the final figures have the same head, and a third bears that same face only slightly altered. Identical fingers, hands, and feet also keep reappearing on different bodies, in different orientations, or modified only by flexions. Moreover, when the time came to put the six figures together, Rodin did not - at least not in any conventional sense of unity. He established no shared glances or reciprocal gestures to link them, and, most blatantly, he did not smooth over the evidence of the disparate bases on which he made them. He made their heads all level - a radical gesture against the expected pyramidal elevation of a hero - but he left them literally without a common ground, standing on separate axes of balance.

"All these formal decisions were directly tied to his conception of the meaning of the event. The subtle dis-accords between the various limbs and expressions of the individual figures, and the variety of inflections among them, suggested the different stages of unresolved inner struggles. And the disjointed bases underlined the isolation, one from the other, of these private agonies of regret and resignation, denial and decision. But the recurrent parts, along with the steady cadence of the ponderous sackcloth, conveyed that these victims were also a collective, in aspects similar and interchangeable. In this assembled but estranged group, the weight of common destiny and public duty on the one hand, and the tug of individual wills on the other, are kept in perpetual tension by the play between the rhythms of repetition and the centrifugal energies of fragmentation.

"The Burghers are not a professional or occupational group of the kind Degas favored, and their gestures have less to do with the eroding force of habit than with the engulfing force of emotion. They form a community of wills - voluntarist in every sense - driven by the sparks of diverse individual actions, pushing against the resistance of self-interest. This ad hoc polity, in its sacrifice for a larger civic, good, lives by a different mix of the same forms and the same energies that made The Gates hellish: private psychic struggles are the elements, and their conflicted nature is expressed as undissolved in the whole. The turn-of-the-century German sociologist Georg Simmel's parallel vision of society as a continually negotiated dispute reads like a meditation on this monument. "Man has the capacity," said Simmel, "to decompose himself into parts and to feel any one of those as his proper self. Yet each part may collide with each other and may struggle for dominion over the individual's actions. This capacity places man, insofar as he feels himself to be a social being, into an often contradictory relation with those among his impulses and interests that are not preempted by his social character. In other words, the conflict between society and the individual is continued in the individual himself as the conflict among his component parts. Thus the basic struggle between society and individual inheres in the general form of individual life."