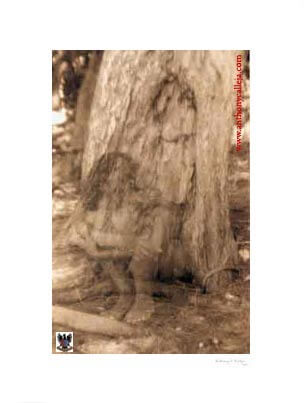 Aloha! Welcome to the Double Exposure Photography section of my website.

In film and photography, double exposure is a technique in which a piece of film is exposed twice, to two different images. The resulting photographic image shows the second image superimposed over the first.

The technique can be used to create ghostly images or to add people and objects to a scene that were not originally there. It is frequently used in photographic hoaxes. It also is sometimes used as an artistic visual effect, especially when filming singers or musicians.

Since photographing multiple exposures will expose the same frame multiple times, negative exposure compensation must first be set to avoid overexposure. For example, to expose the frame twice with correct exposure, a -1 EV compensation have to be done, and -2 EV for exposing four times. This may not be necessary when photographing a lit subject in two (or more) different positions against a perfectly dark background, as the background area will be essentially unexposed.

Medium to low light is ideal for double exposures. A tripod may not be necessary if combining different scenes in one shot. In some conditions, for example, recording the whole progress of a lunar eclipse in multiple exposures, a stable tripod is essential.

More than two exposures can be combined, with care not to overexpose the film.

I hope you enjoy your visit. Images are available for purchase.

Video :- How To Do A Double Exposures On Film 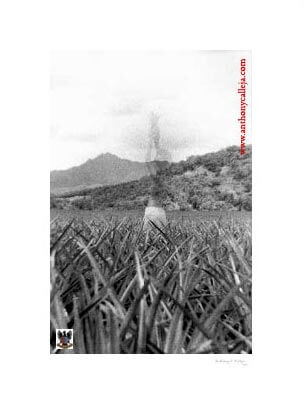 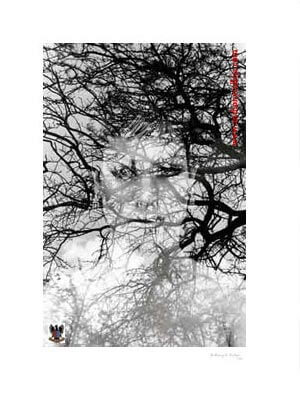 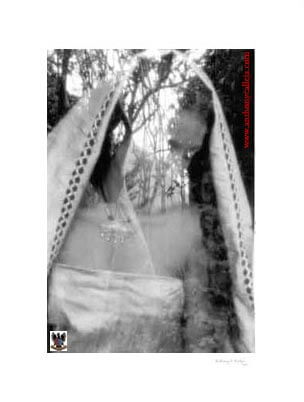 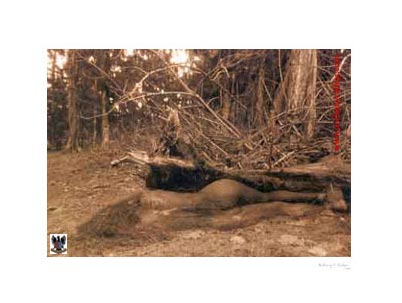