Aloha! The other day, a client commissioned me to fly in a helicopter and photograph a surprise engagement proposal on top of a small ridge on the Koolau Mountains near the Kualoa Ranch.

It was my first Helicopter ride. The flight starts at the Turtle Bay Resort on the North Shore.

I thought I would share a few photos from during the flight.

The passenger doors were on, which made it difficult to photograph through a 6-inch x 8-inch window. Overall the flight was very smooth and a fantastic experience. It was like floating on Air.

If you have any questions regarding setting up a couple's photo session, don't hesitate to contact me. 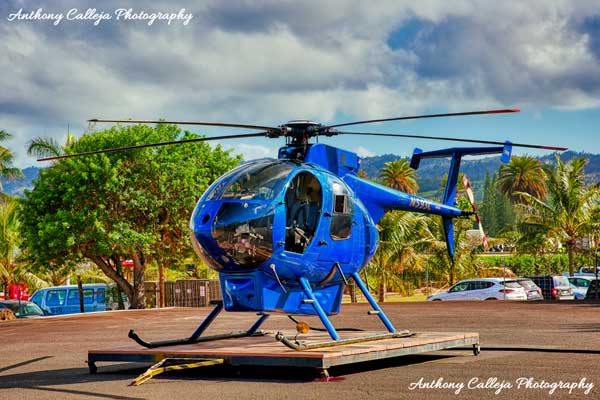 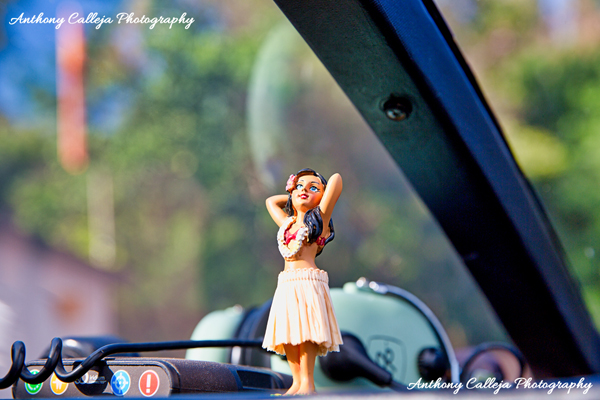 On board the helicopter with a little Hula Girl Doll. 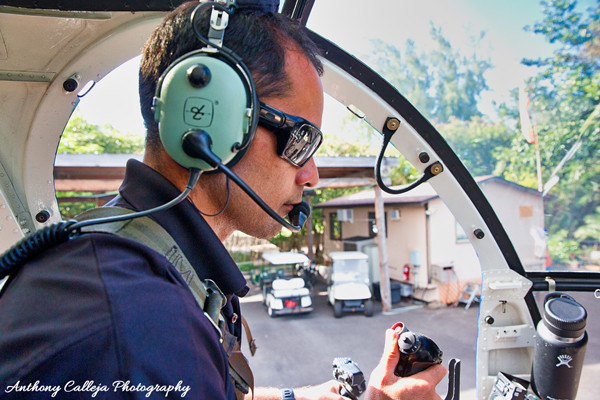 Pilot Kai lifting off. He was awesome. 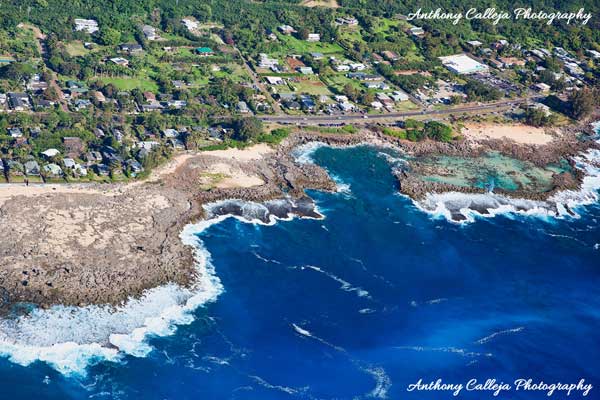 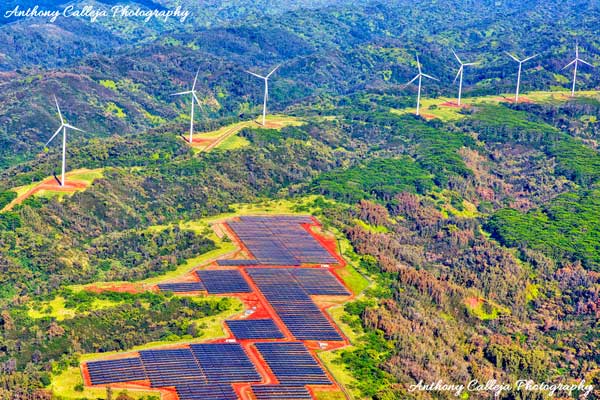 Aerial photo of a wind farm on the North Shore, Oahu, Hawaii 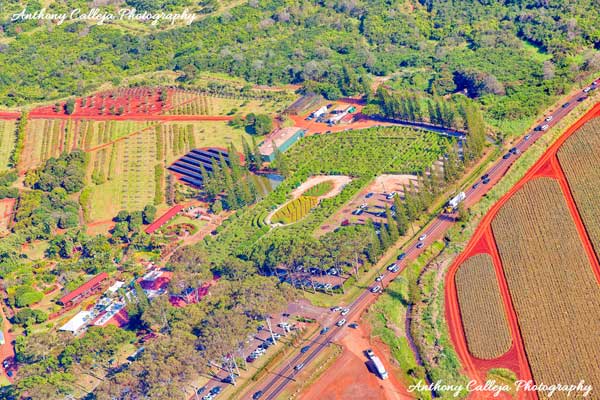 Aerial photo of the Dole Plantation and surrounding areas 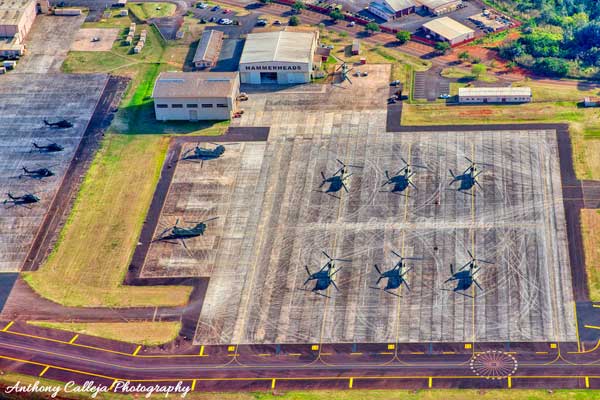 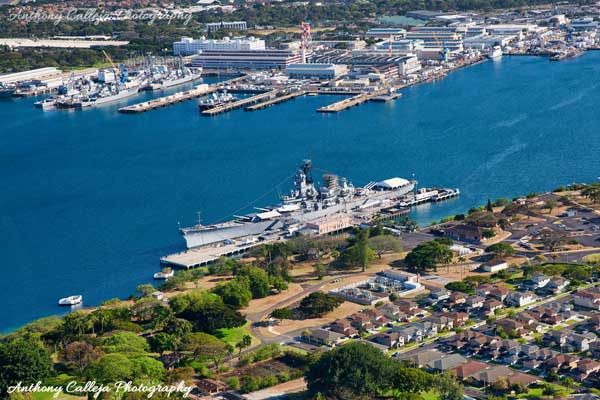 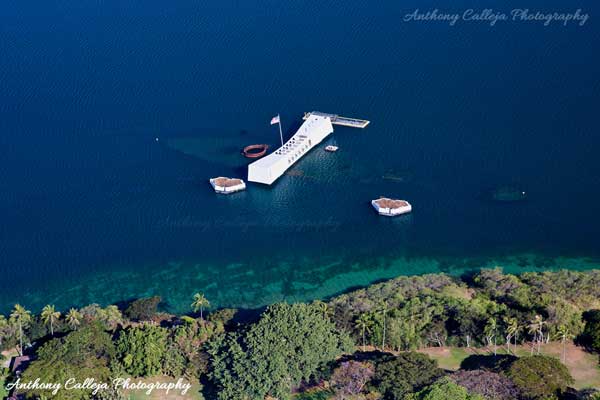 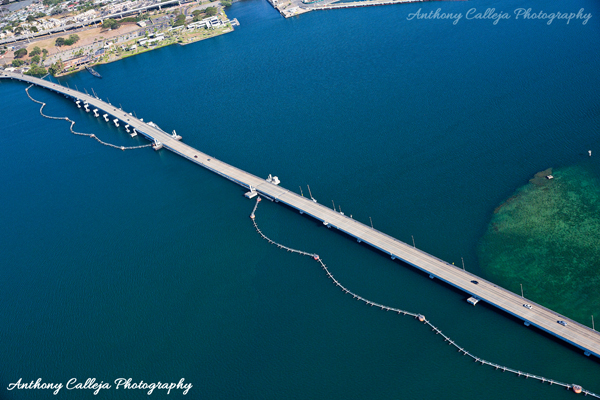 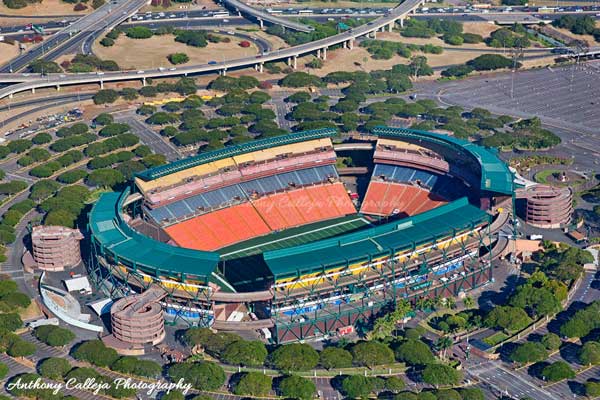 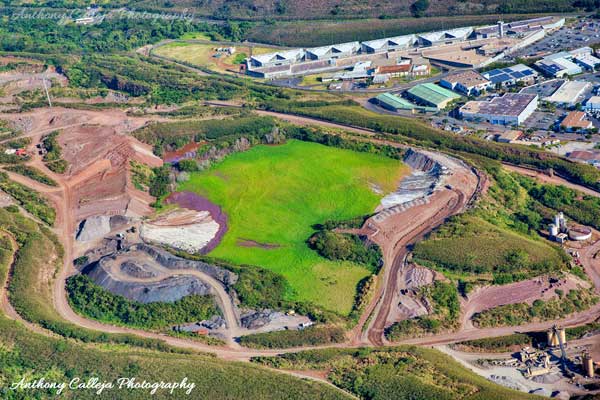 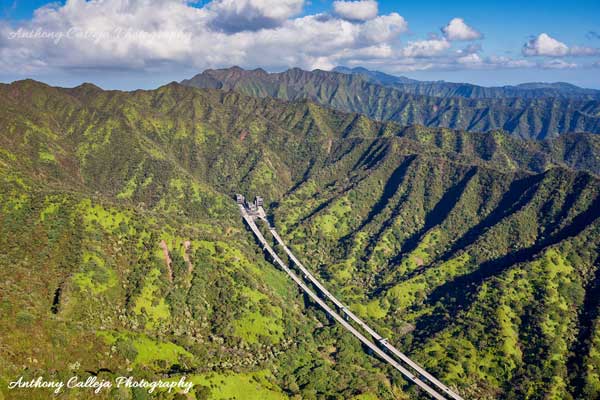 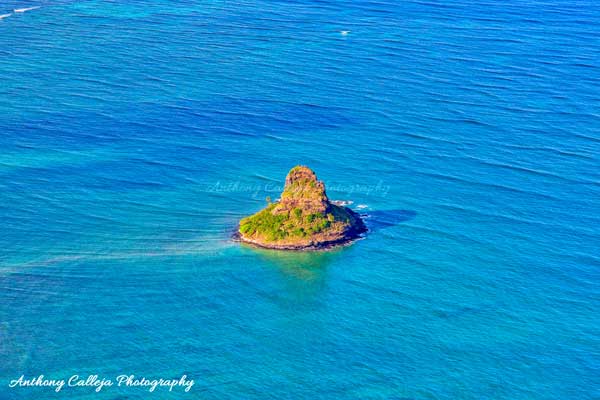 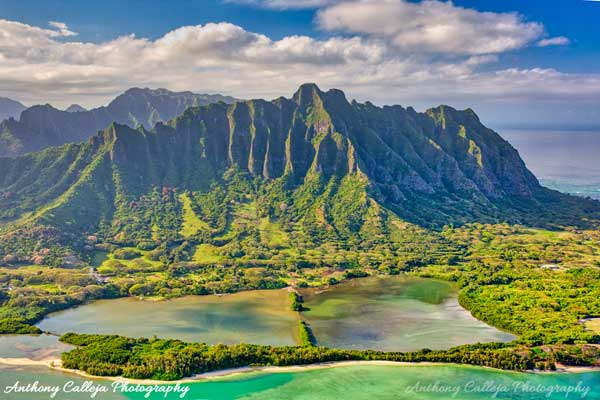 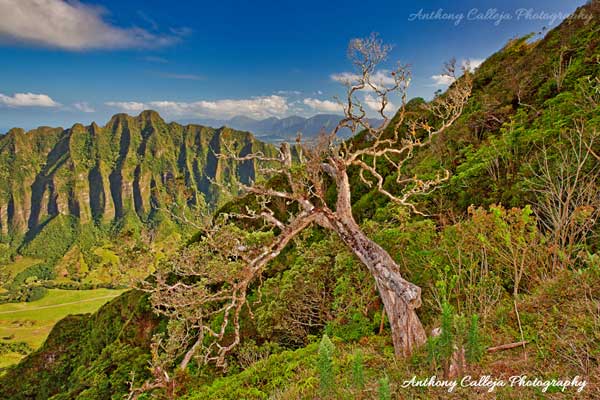 Photo of an ‘Ohi’a Lehua tree. This was where the helicopter landed. about a 9-foot by 18-foot area. When you add the Helicopter there was very little room to explore for the surprise proposal but it was amazing. 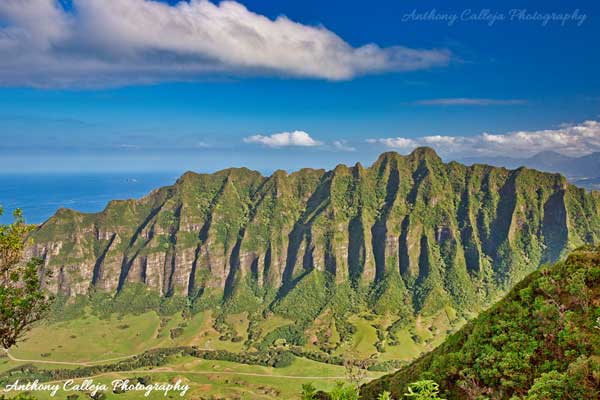 The views of the Koolau Mountains and Kaneohe Bay from where the helicopter landed for the surprise proposal. 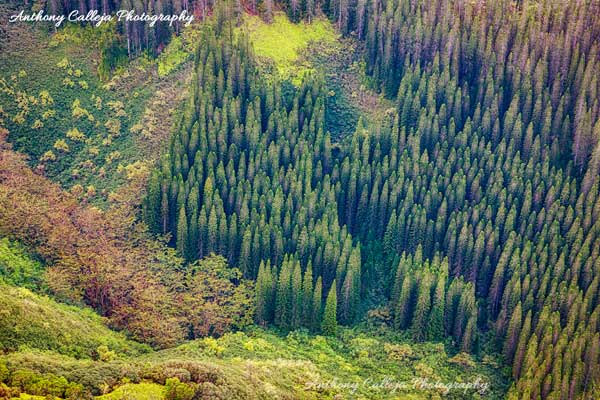 Aerial photo of some trees in Kahuku Hawaii. I liked the pattern of what I saw from the sky. 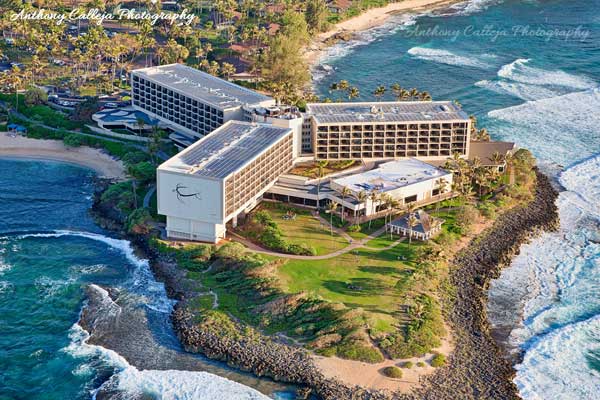 Planning to visit Oahu for a proposal to your significant other? Why not do it at the top of the Koolau mountains. I can play tourist and capture your memories. :)